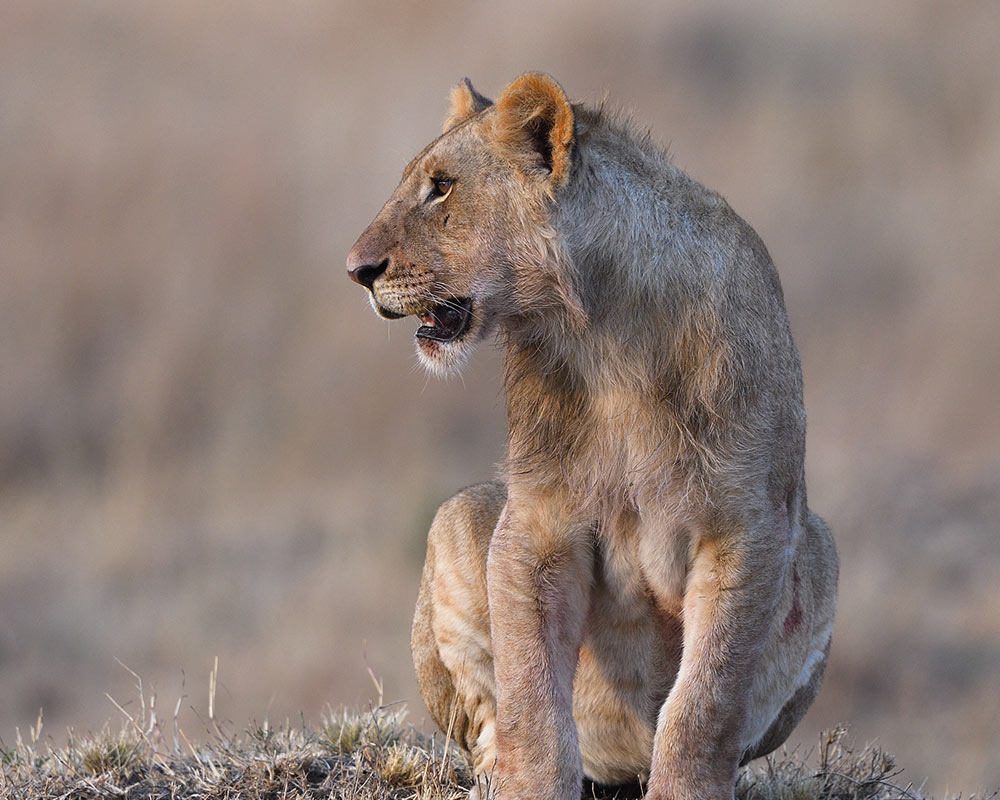 Alfred Korir has 12 years in the safari industry.He has worked in some of the best camps and lodges in Maasai Mara and Serengeti. He has experience in front of house operations,safari guiding and safari camp management and operations.Travelled to many premier parks and Reserves in Eastern and Southern Africa. He worked for Governors’ camps as a safari guide for over 5 years,Mara Bushtops and Serengeti Bushtops as Ranger guide/Guest Relations for two years and then Singita Grumeti as Singita Explore Manager and guide and also helping out in Management at other Singita Lodges in Tanzania for one year then decided to open Zebra Plains Mara Camp which is located in one of the best game viewing areas in Maasai Mara. He spent most of his before opening Zebra Plains Mara leading safaris and hosting guests at the camps.

Alfred managed to guide and host some of the world known photographers and other high profile safari holiday makers. His knowledge on the flora and fauna of Eastern and Southern Africa is outstanding.This is because of his passion for his job and also ten years of experience.He has some of the highest qualifications of nature guiding in Africa, Kenya’s KPSGA Silver level of guiding and Southern Africa, FGASA L2 which are both the second highest level of guiding in the two countries.He is also qualified walking safaris guide with Dangerous game experience. Alfred also speaks Spanish,little German and Italian that he passionately learn while on safaris. All the time while at Zebra Plains Mara camp Alfred will host you from the time of arrival to departure. He may guide you while in the camp which he loves doing,host you at the camp at all meals,host you at camp fire while you enjoy the apperetifs and snacks as he shares some of his bush encounters with you at the same time doing star gazing. He is leading a very small and keenly selected team of chefs, waiters/barmen, housekeeping, scouts, security and purchase and supplies team of which each and every individual has more than 5 years of experience of working in some of the top rated camps. Karibu Zebra Plains,Maasai Mara.